As the Alternative Mental Health Perspectives conference approached, I felt a mix of nerves and excitement. After all, this was a fantastic opportunity to engage AMHPs across Yorkshire in both unflinchingly confronting the current problems in the mental health system and think about innovative approaches that offer real alternatives.

The day launched with Robert Whitaker, author of Mad In America. It’s not the first time I’ve been lucky enough to hear him speak. He’s been touring pretty much consistently since the the launch of his most recent book – Anatomy of an Epidemic: Magic Bullets, Psychiatric Drugs, and the Astonishing Rise of Mental Illness in America. Robert, a science journalist, described his journey into uncovering the lack of evidence for long term use of psychotropic medication. Whereas I’m usually left with a sense of hopelessness on hearing him talk, wondering how we can ever move away from the naive belief that medication is the panacea for mental distress – this time I felt something different. On hearing the change in response to Robert in the medical community – and the new research and papers emerging that are beginning to catch up with his conclusions that our faith in psychotropic medication may be misplaced.

“It is time to reappraise the assumption that antipsychotics must always be the first line of treatment for people with psychosis.This is not a wild cry from the distant outback, but a considered opinion by influential researchers . . . [there is] an increasing body of evidence that the adverse effects of [antipsychotic] treatment are, to put it simply, not worth the candle.”

Steve Benson, one of the convenors, screened a shortened version of Daniel’s inspirational documentary on the Finnish Open Dialogue Approach. Sitting in the audience, I was fully expecting to feel fidgety at the prospect of watching a lengthy film on an approach that I’m already aware of. Still, the human-ness and sense in an approach that provides responsive and flexible support to people struggling with ‘psychosis’ and their families won me over 100%. On reflection, it felt worrying that an approach that simply responds flexibly to distress and works alongside people to help them make sense of their experiences feels so groundbreaking. I felt curious as to how we can implement this in the UK.

To close the conference, I shared my thoughts on some of the current issues in the mental health system and how these issues are perpetuated. I asked something rather challenging of attendees – to take the themes of previous speakers and apply them to our own practice. I asked them to confront how horrible it can feel to acknowledge that we are working within a system that is – at best – complicit in maintaining people’s distress (and at work, causing it). Once we do this, it is easier to see some of the ways we can respond to this distress (e.g. playing the ‘blame game’) and choose to respond differently.

I shared some of my thoughts on how we can work together to create a mental health system that helps people heal and move forwards with their lives – avoiding the traps of diagnostic language and assumed expertise. Finally, I shared our work in prisons developing peer support groups for people who hear voices (Hearing Voices Groups) to demonstrate what can be achieved – even if very challenging environments. 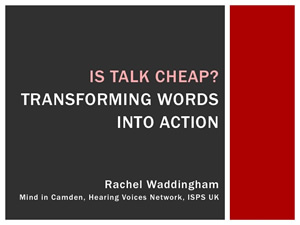 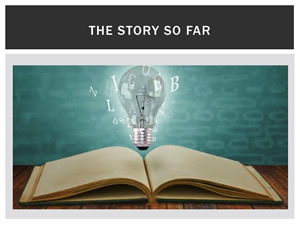 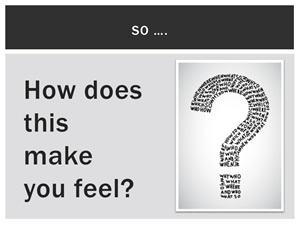 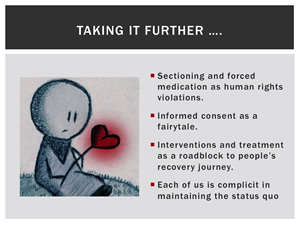 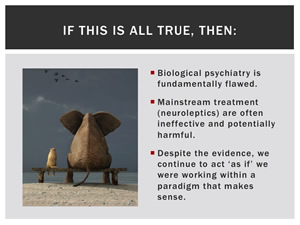 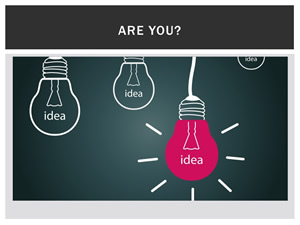 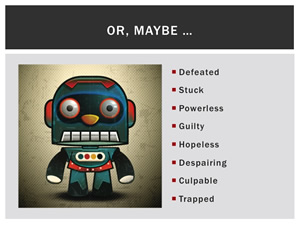 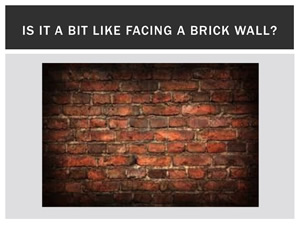 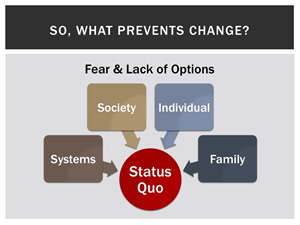 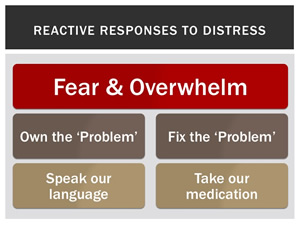 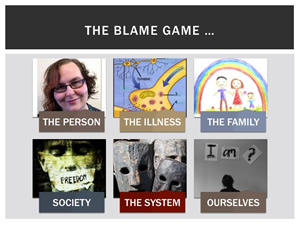 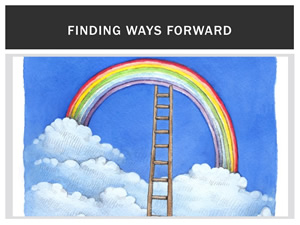 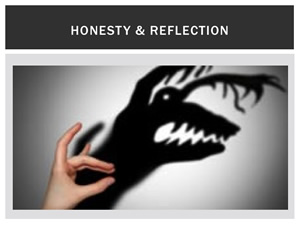 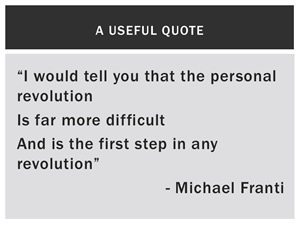 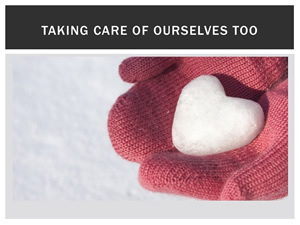 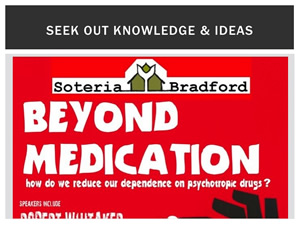 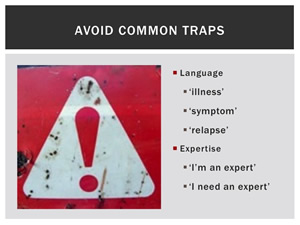 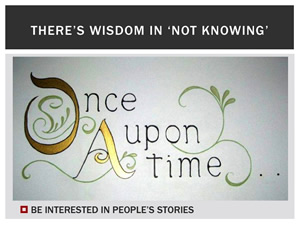 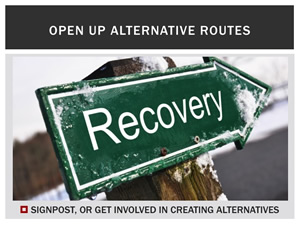 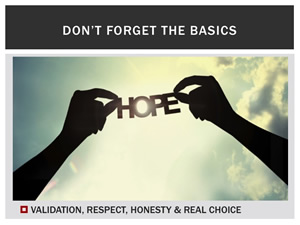 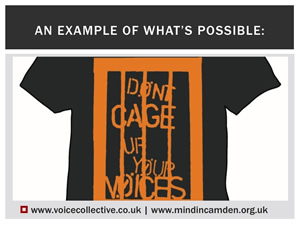 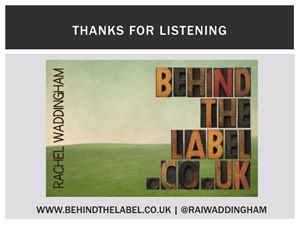 Thanks to everyone who took part in the conference – it was great to link up with people who are committed to changing the system whilst working within it.